A friend (non gardener but I still like him) recommended that I should go to the newly reopened (2016) Sha Raku En, Japanese garden in Cowden near Dollar in Clackmannanshire. Sha Raku En means the Place and Pleasure of delight.

The garden was founded by Scottish Explorer Ella Christie In the first decade of the 20th century. Ella had toured India, Tibet, Malay, China, Hong Kong, Russia and Japan after the death of her father. She was a bit of a thought cookie and among other things she sailed in a ship full of pigs and hiked for 60 days in Tibet.

She met 2 sisters in Kyoto Ella and Florence du Caen who were authors of “The Flowers Garden of Japan” and fell in love with Japanese Gardens. When she came back to Dollar she set about to build the garden by damming a burn and creating a Loch. She employed Taki Handa from the Royal School of Garden Design in Nagoya who was studying in England to help her build it.

Amongst visitors from Japan Professor Suzuki from Soami School of Garden Design in Nagoya came many times to the garden to prune the shrubs. He called the garden “The Best Garden in the Western World”.

Ella Christie enlisted the help of Shimzaburo Matsuo who had lost his entire family in an Earthquake to make sure the garden was authentic and looked as Japanese as possible. He does in 1937 and was buried in his Kimono in Muckhart Churchyard.just down the road.

Ella Christie died of Leukemia in 1949 aged 87. As so often with projects like this the garden through no fault of anyone fell out of favour and closed to the public in 1955. The garden fell into disrepair which was amplified in 1963 when some teenagers broke in wrecked the treehouses, bridges, lanterns and shrines.

Moving onto2010 the garden had now been handed to Ella’s great, great niece who decided she wanted to open the gardens to the public. The Loch was dredged and in 2013 Professor Masou Fukuhara was appointed to help restore the garden. The garden reopened in 2016.

Over the last 9 years the garden had been transformed. New Bridges were built, a Welcome Gate, the lanterns were rebuilt or replaced and a dry garden was built.

The Loch always has had a central island and a great selection of well established trees from around the world. Now the volunteers are planting a wide selection of young trees, shrubs and perennials. The garden has a feel of old and new and it is going to be exciting to see the garden shape in the next few years.

That’s it for now. I could do on but I well aware You would lose interest fast so there will be future blogs. Below is a few before and after pictures. 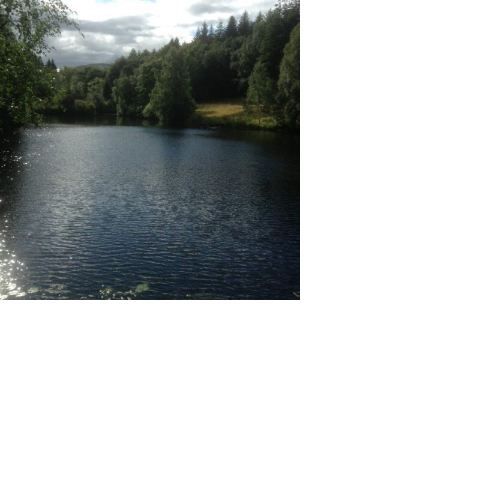 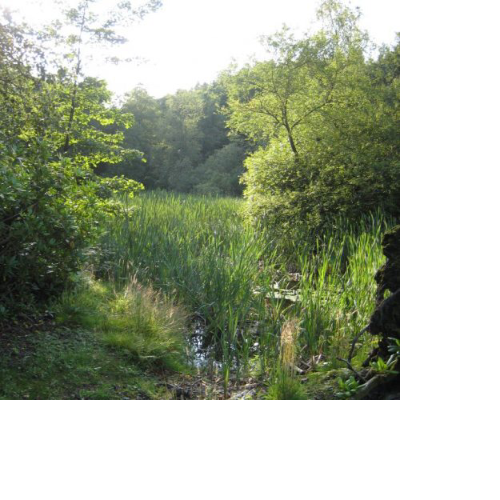 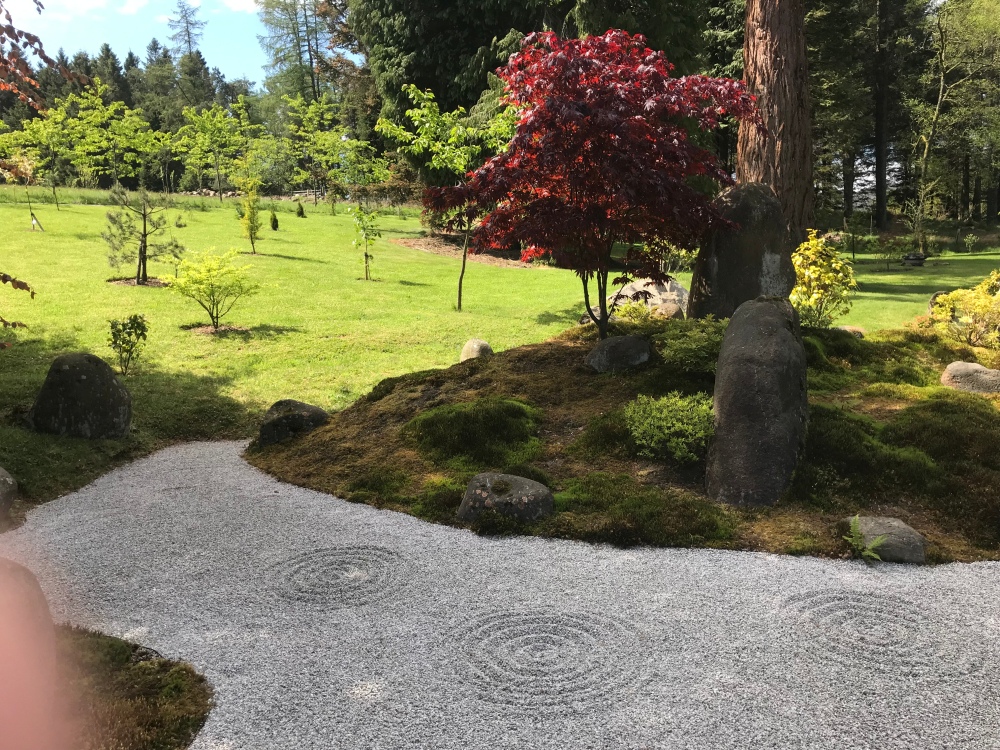